Posted on October 4, 2017 by gardeninacity

Am I Crazy to Plant Japanese Anemones?

People have told me that I was crazy to plant Japanese Anemones (Anemone x hybrida), that I was opening my garden to an uncontrollable thug. But I did it anyway. 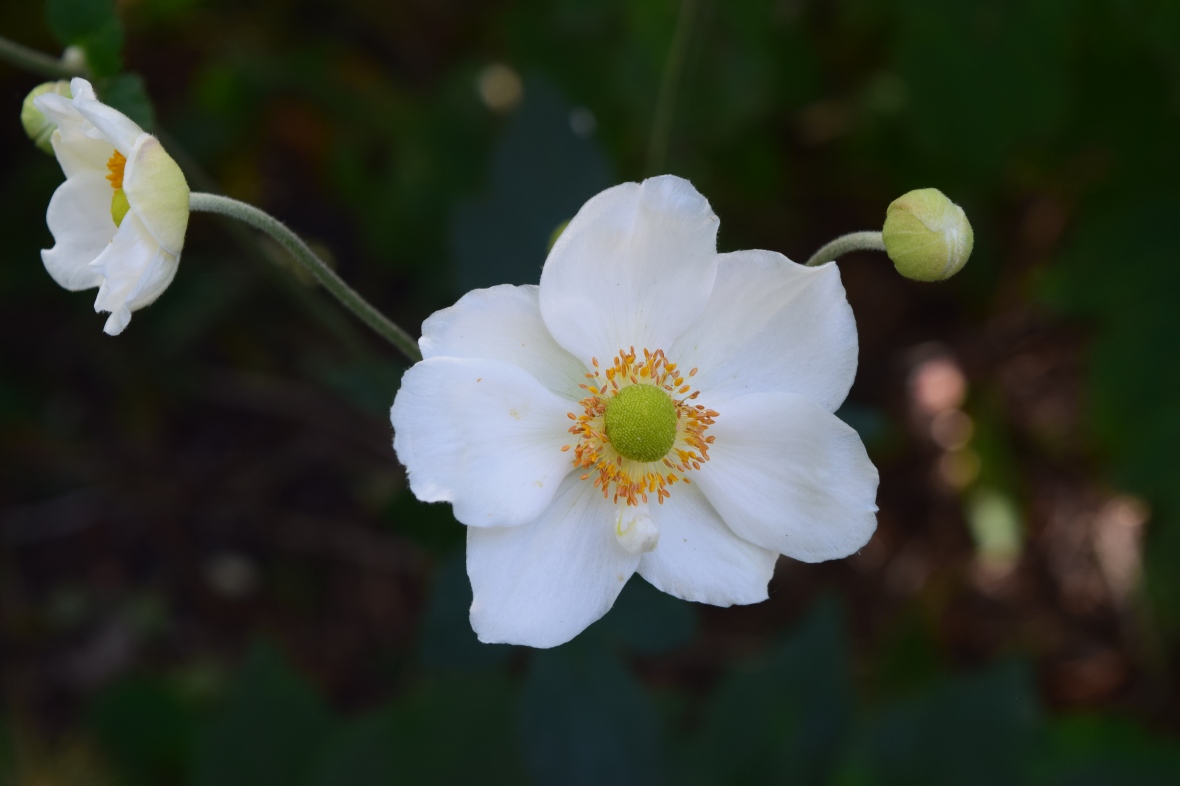 One reason: it has such sweet flowers. At least ‘Honorine Jobert’, my favorite variety, does. I mean, look at the photo above – could that be the face of a thug? Personally, I don’t find the pink varieties nearly so fetching. 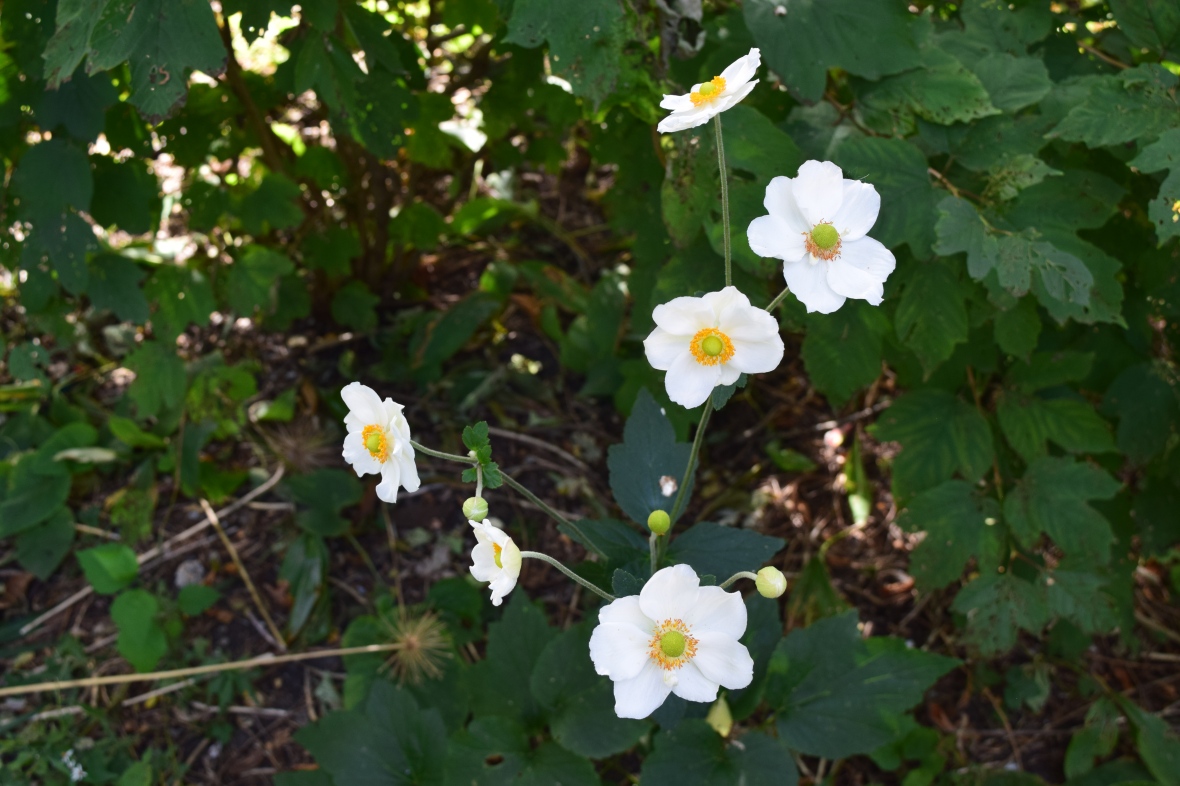 Another reason: it emerges late, and seems to be a good seasonal successor to spring bulbs. And a third reason: they seem to tolerate a fair amount of shade. 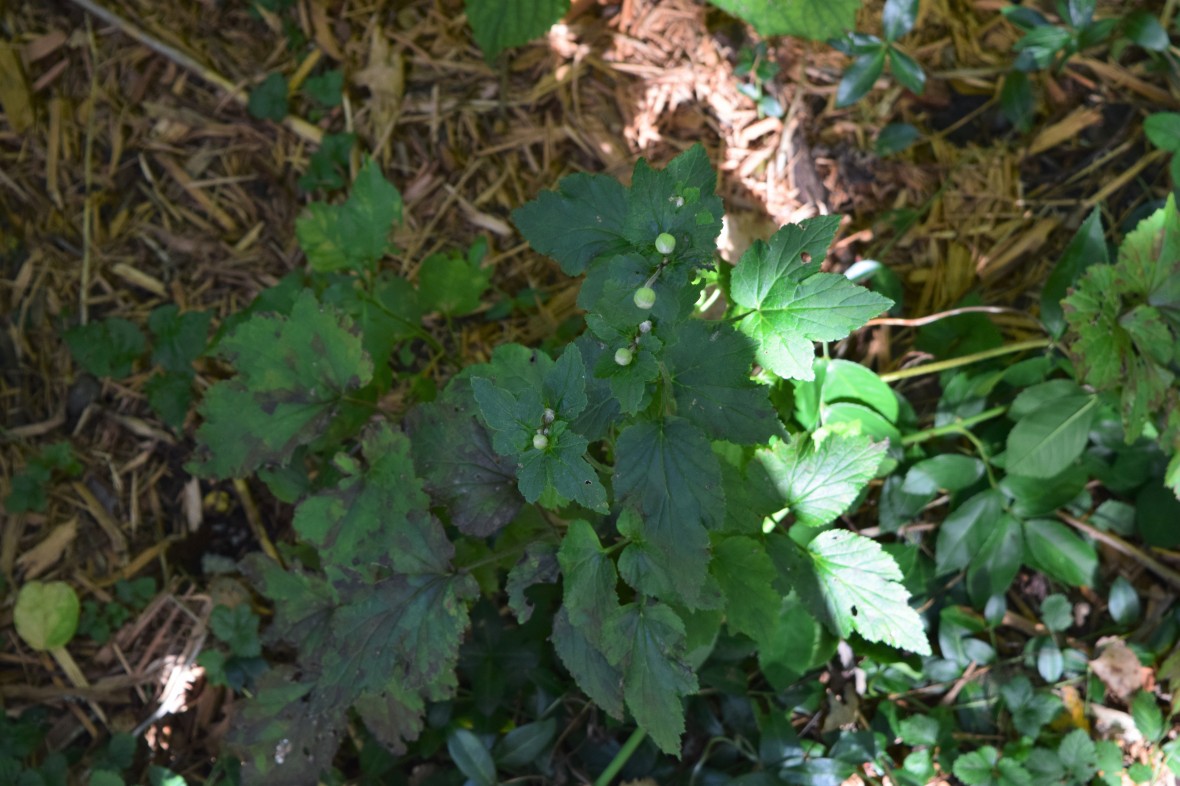 Those on the east side are struggling a bit. There’s one I planted in the spring. It looks like it will bloom later in the month. 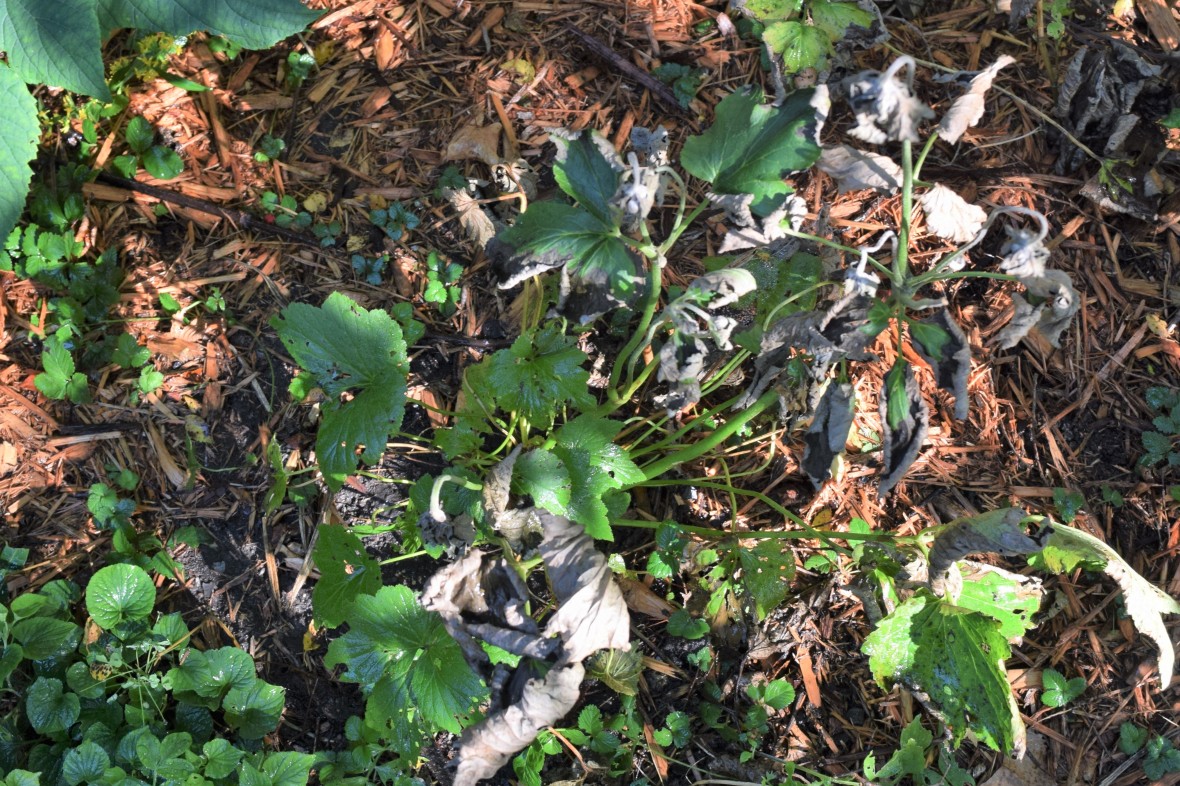 There’s another four I planted during the summer. Why do I keep making that mistake? These really suffered during the hot, dry September while we were in Japan. They won’t bloom this year, but they survived. I’ve been giving them lots of water. Next year I hope to see flowers. 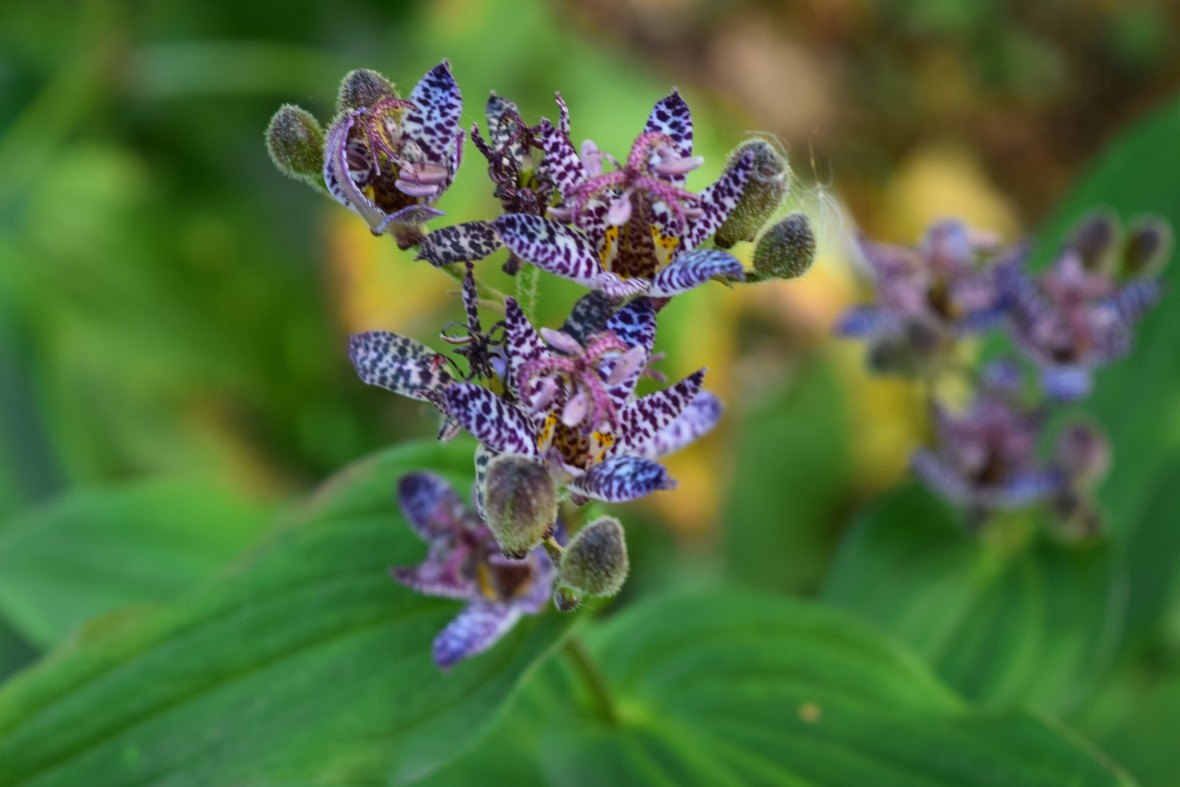 On a completely unrelated front, I have to say I find the Toad Lilies (Tricyrtis formosana) flowers to be absolutely fascinating. 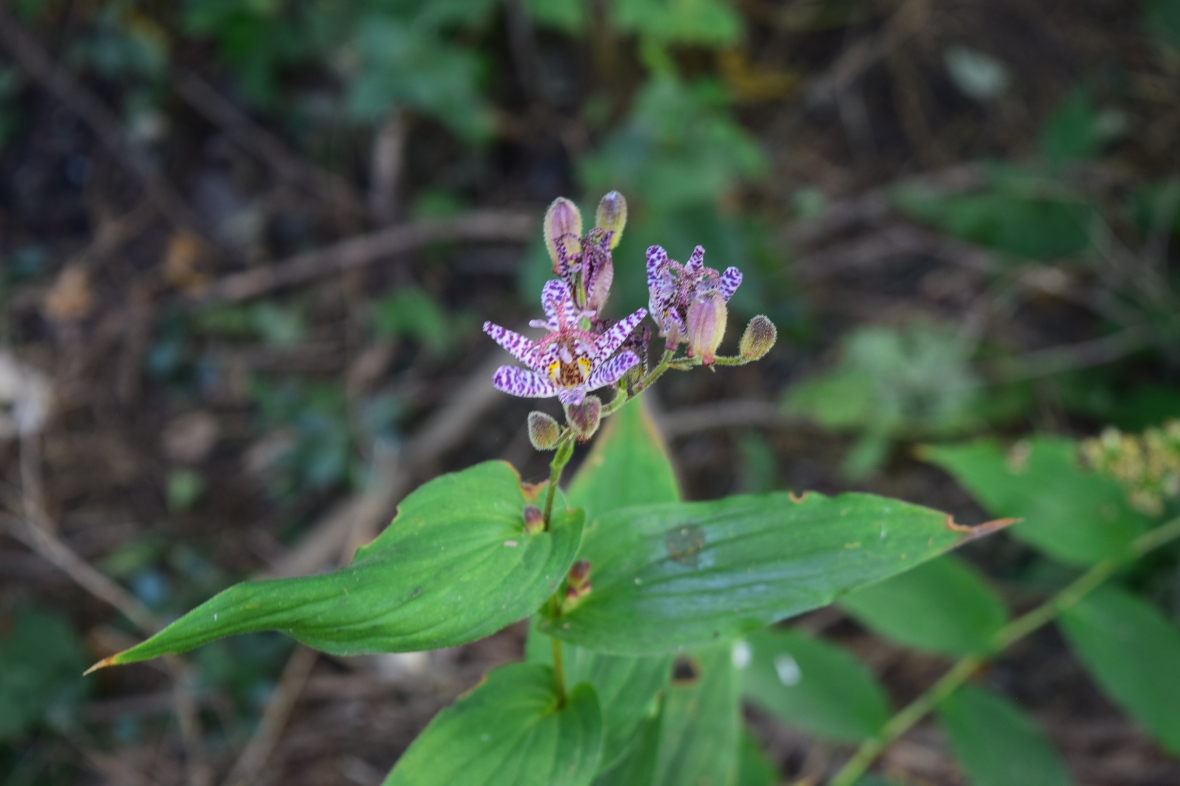 We had another species but it was gobbled up by rabbits. T. formosana, on the other hand, seems to be rabbit-proof. They add an exotic touch to the fall garden. I would like to see them settle in and form some nice colonies.

← Painted Ladies in the Garden
I want my damn bulbs! →

54 Comments on “Am I Crazy to Plant Japanese Anemones?”